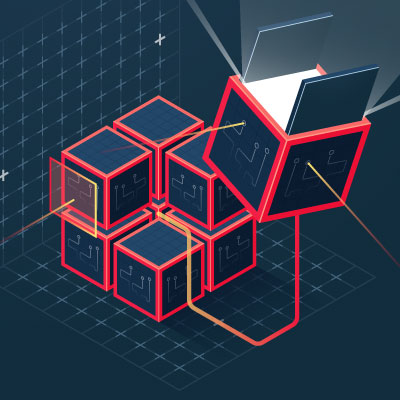 This page requires you to be logged in to access it. Please login and try again.
5 mins
Arrays
Getting Started 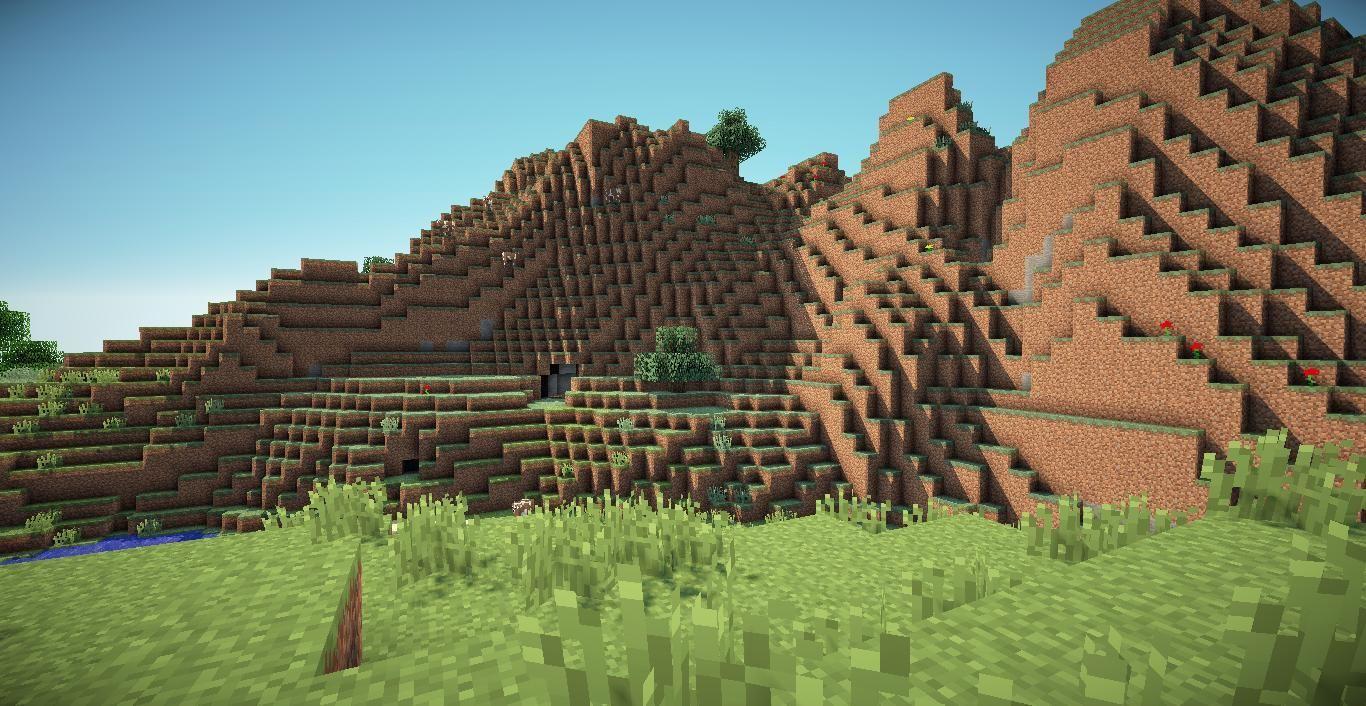 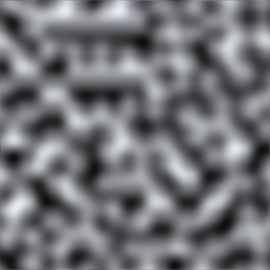 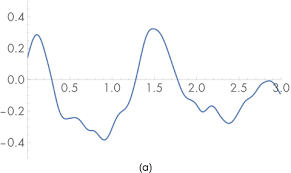