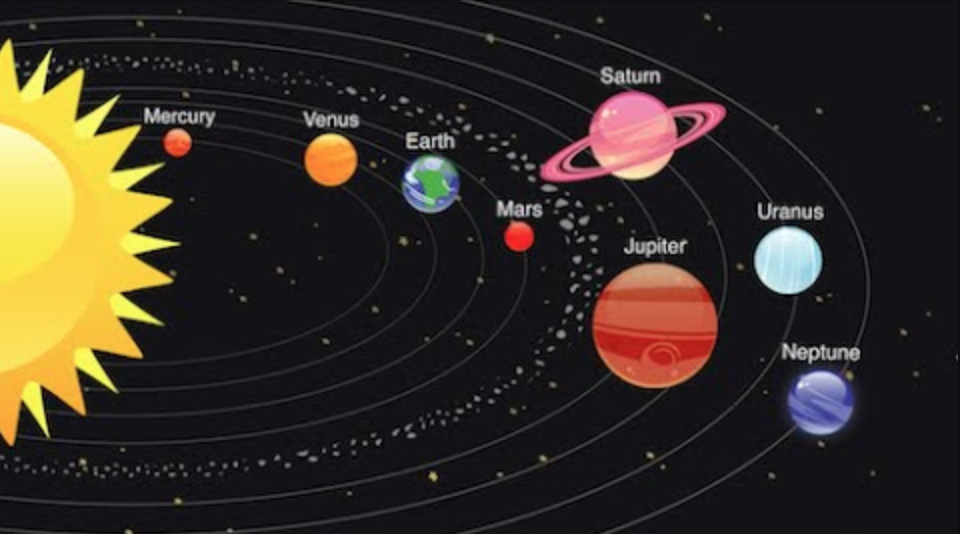 You will practise the skill of analysing a text through using the Point-Evidence-Analysis method while listening to some of the best classical suites ever written!

This page requires you to be logged in to access it. Please login and try again.
10 mins
How to analyse a text
Point, Evidence, Analysis

In English we might think of a text as a book whether it be a novel, or play. But a text is anything from which we can draw meaning. So, a letter/a collection of letters, poems, essays and non-fiction texts, such as encyclopedias, memoirs or diaries could also be included.

Of course, as humans, we don’t just seek meaning from words that we read. We watch movies, listen to music, view performances in plays or dance on the stage…

Meaning can be drawn from the relationship between the reader, the text, and the world.

I would like to show you a framework for how we are able to make insightful comments on texts, called Point - Evidence - Analysis (PEA)

We will use Gustav Holst’s symphonic suite, The Planets, to help us.

20 mins
Holst's "The Planets"
A guide

Written between 1914-1916 by British composer Gustav Holst, ‘The Planets’ represents all the known planets of the Solar System seen from Earth at the time, and their corresponding astrological character. 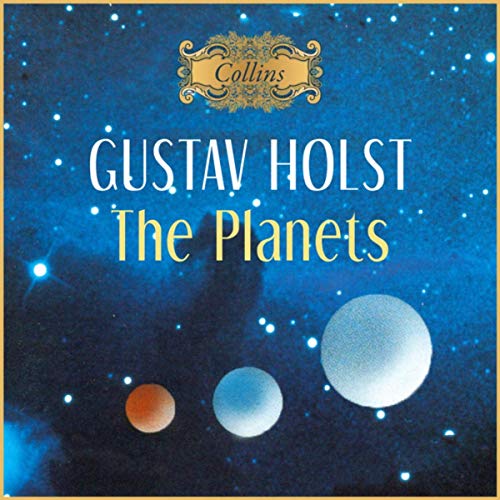 You will listen to three different pieces which are all very different. I would like you to listen carefully to each of them and then see if you can write about how they make you feel/what was the composer’s intention. The three pieces we will look at are:

When your analyse (look at, explore) writing you must use the PEA rule. Here’s an example:

Choose two or three of the most suitable adjectives for each piece of music and/or art. Please feel free to use any other descriptive words of your own.

Point: Step one of making meaning from a text is to very simply say something about it! You can use the scaffolding devices to help you.

EVIDENCE: Like a lawyer in a courtroom, you need to provide some evidence to justify what you believe. So, what is it about the music that you have heard that allows you to make your previous point?

ANALYSIS (look at explore the artist’s/author’s choices. What are the effects on you as the audience/ how does it make you feel? Can you connect emotionally to the text? What other connotations does the text have?

Now that you have completed your analysis, record a short video of yourself talking about the piece and what you thought of it. It doesn't have to be a verbatim reading of your points - condense them into an easily digestible speech. Submit this video to Gibbon, and you will have completed this unit!